Wolverine is Canadian. That is all.

Actually, that's not all. This guy has probably saved your ass as much as any other character in the comic book multiverse without so much as a thank you.

No wonder he's so pissed off.

Think of all that Logan, aka James Howlett, went through to become what he is.

He was born with the ability to heal at an alarming rate and, for the longest time, was believed to be invincible to the point of potentially being immortal (although recently revealed plans indicate that Marvel is planning on killing him off).

But the guy still feels pain - both physical and emotional - and that's exactly what he had to endure as his skeleton was enfused with unbreakable Adamantium while having his memory temporarily erased as part of the clandestine Weapon X program.

He has been part of many factions and groups besides the X-Men, for which he is most known. He's been a major contributor to the Avengers, Alpha Flight, S.H.I.E.L.D.  and the Fantastic Four.

Wolverine has also walked on the dark side. He became one of Apocalypse's Horseman after being infected by a techno-virus.  He had a stinti as a member of Hydra. As a member of the villianous Hand, a group of ninja assassins from which several members actually helped to form Hydra in the first place.

Whether good or evil, Wolverine has persevered through his life of turmoil since his October 1974 debut in The Incredible Hulk #180. 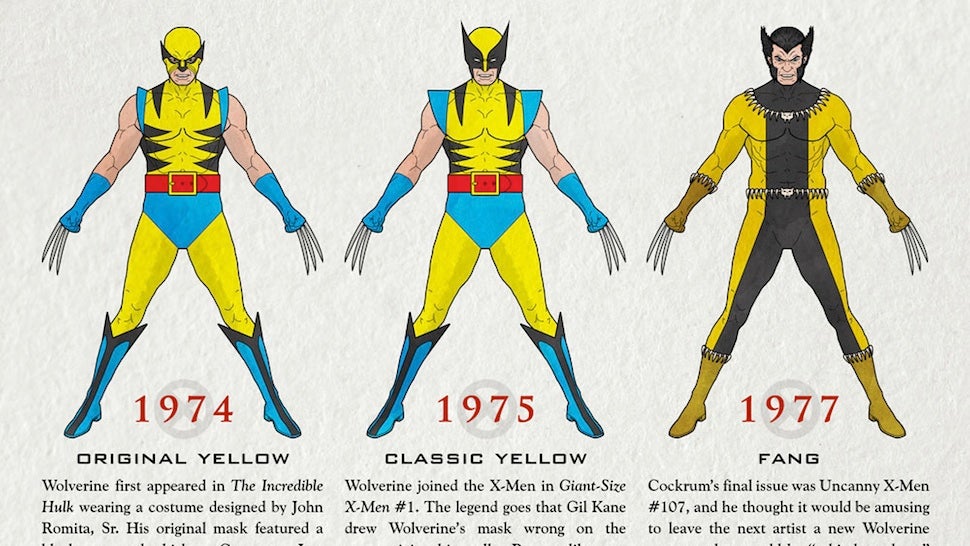