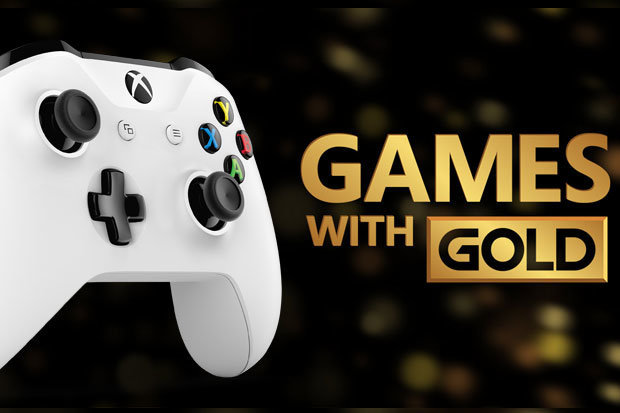 More free games are coming for subscribers to XBox Live's Gold program n August. Racers and Adventurers delight because here's what you're getting. 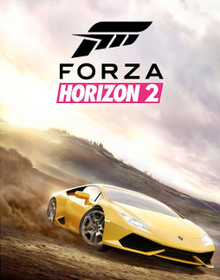 Playground Games' entry, the seventh in the series, will likely be seen as the highlight of Games With Gold this month thanks largely to the upcoming Forza Horizon 4, announced at E3 2018.

Featuring over 200 cars, the game sold over 2 million copies on the XBox One and Xbox 360 systems combined.

Allowing for up to 8 players, the ambitious third-person action/adventure title For Honor was released in February 2017. Critics liked it. Players were indifferent. 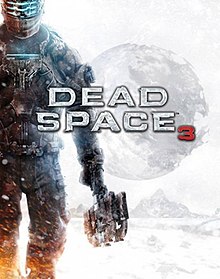 Still upset that Visceral Games got chewed up and spit out by the EA Machine? Yeah, us too. If you still enjoy firing up the XBox 360, however, you can have a few moments with their 2013 release, Dead Space 3.

With come-and-go multiplayer campaigns, link up with your friends whenever their around and continue the mission whenever they're not.

The game garnered review scores best described as "all over the damned place," prompting the cancellation of Dead Space 4, which remains a sore spot for fans of the series.

NOTE: Assault Android Cactus and Death Squared are still available for Xbox One through August 1, as are Tom Clancy's Splinter Cell: Conviction for both the Xbox 360 and Xbox One.