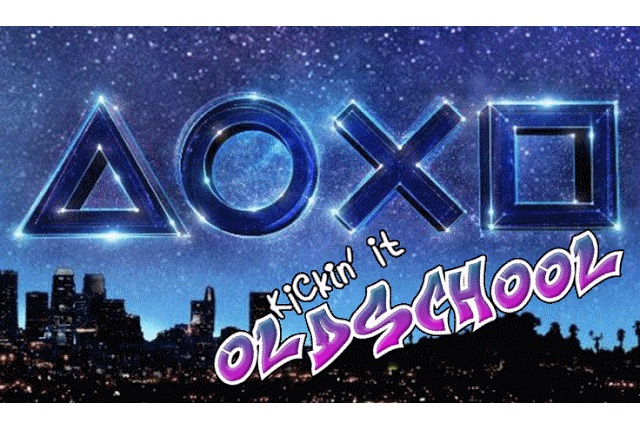 What was that? There were so many strange, cringe inducing moments during that show that I found it hard to watch. From the videos to the presentation, it looked like it was put together by a stoned, epileptic iguana.

They kicked off with The Last Of Us 2. It appears that Joel is gone, or injured, in hiding somewhere. I don’t know, Ellie may have found out what he did and killed him for it. Either way, I’m not very interested in this game without Joel. I found the first TLOU to be clunky, which is how I find a lot of Naughty Dog’s controls, so, it was the story element and the pained heart of a grieving father that kept me interested in the original.

Seven Samurai minus 4 equals, as The Count would say, “3, mwhaha, 3 Samurai” games. That’s a whole lot of samurai. The games looked interesting, but we didn’t’ really see game play, unless we did. It was hard to tell since they mostly just showed videos and didn’t tell us what was happening. Through the years, you learn not to believe the videos are gameplay when Sony is involved. Fool me twice…

Resident Evil 2, I don’t need another remake. I’m all remade out for this gen.

What can I say about that intro for Death Stranding? Well, other than WTF?! These weird little things turn me off to this game. That, and not knowing anything really about the game 3 years into its reveal. What you can gleam is that it may be yet another 3rd person action exclusive. For all the exclusives that Sony has, to me, they are starting to run together.

But, then there’s Spider-Man. Spider-Man looks like it may be a fun game. I don’t think the graphics look phenomenal. I don’t see it. The game looks too clean, other than the littered papers strung about the street. The buildings look too polished which makes them look unrealistic. Those things don’t really matter, though. The gameplay is what matters and the gameplay looks like it will be fun. Traveling back to the days of Prototype, the long forgotten series that finally gave me that feeling of being truly powerful, I’ve loved jumping from building to building. Moving quickly through city settings has always been a rush. Though, I can play the Arkham series and experience a lot of the same things.

As someone who bought the PS4 on launch, I’ve been steadily disappointed by Sony since that time. Outside of exclusive titles, I don’t feel that the PS4 does anything very well. Especially when it comes to the system’s UI and the DS4. There’s also the unwillingness to budge on what the fans want, and the lack of support for devices such as the PSVR and the Vita. With this E3, Sony hasn’t shown me much that will cause me to turn my PS4 on for more than a couple weeks.