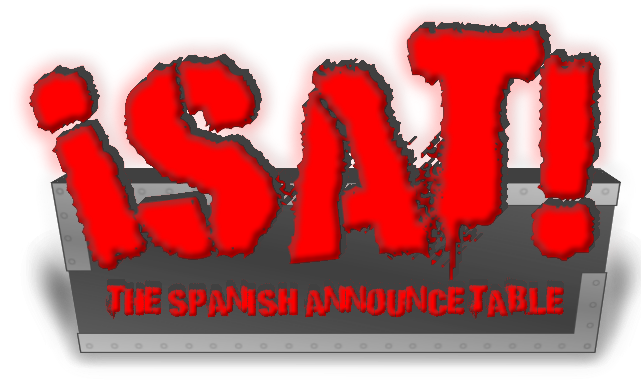 Well, okay. It was last week.

Either way, this week on Toons, Jack and Brian talked to Captain Awesome and T-Mac of The Spanish Announce Table, a podcast about PROfessional wrestling. Not much wrestling was discussed due to some technical issues that really limited the conversation but the glaring lack of great Thanksgiving music certainly was.

Also, Toons received an exclusive clip from a future WWE Smackdown that proves a T-Mac prediction from Episode 68 of The Spanish Announce Table is, indeed, inevitable.

Welcome to the Weekend.